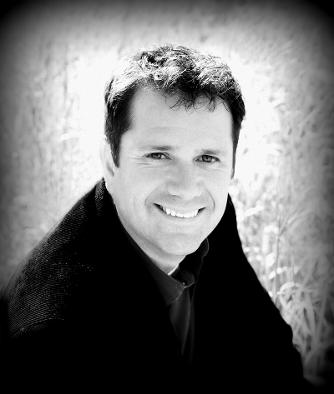 John Mauldin, praised by the Salt Lake Tribune for his“...polished technique...” and his “...appealingly light, flexible tenor...” voice, has appeared as a soloist with numerous organizations including the Honolulu Symphony, Phoenix Bach Choir, and the Vancouver Symphony. Stage roles include Alfredo in La Traviata, Scipione in Il sogno di Scipione, Nanki-poo in The Mikado, Camille in The Merry Widow, Sparky in Forever Plaid, Archibald Craven in The Secret Garden, and the role of Stage Manager in Ned Rorem’s opera adaptation of Our Town and Old Deuteronomy in CATS, The Musical. He is also a member of acoustic group, Avenue B that performs everything from Opera to original folk songs. An active educator, John is a consistent instructor at various music camps and a private vocal instructor. He currently teaches Upper School Music at Sun Valley Community School, and teaches voice for Sun Valley Music Festival Music Institute.

Founding member of Avenue B, a group of 3 musicians grounded in classical music, but dedicated to presenting a wide range of music, including original work. You can find more about booking Avenue B for a concert or corporate event at www.avenueb-music.com.